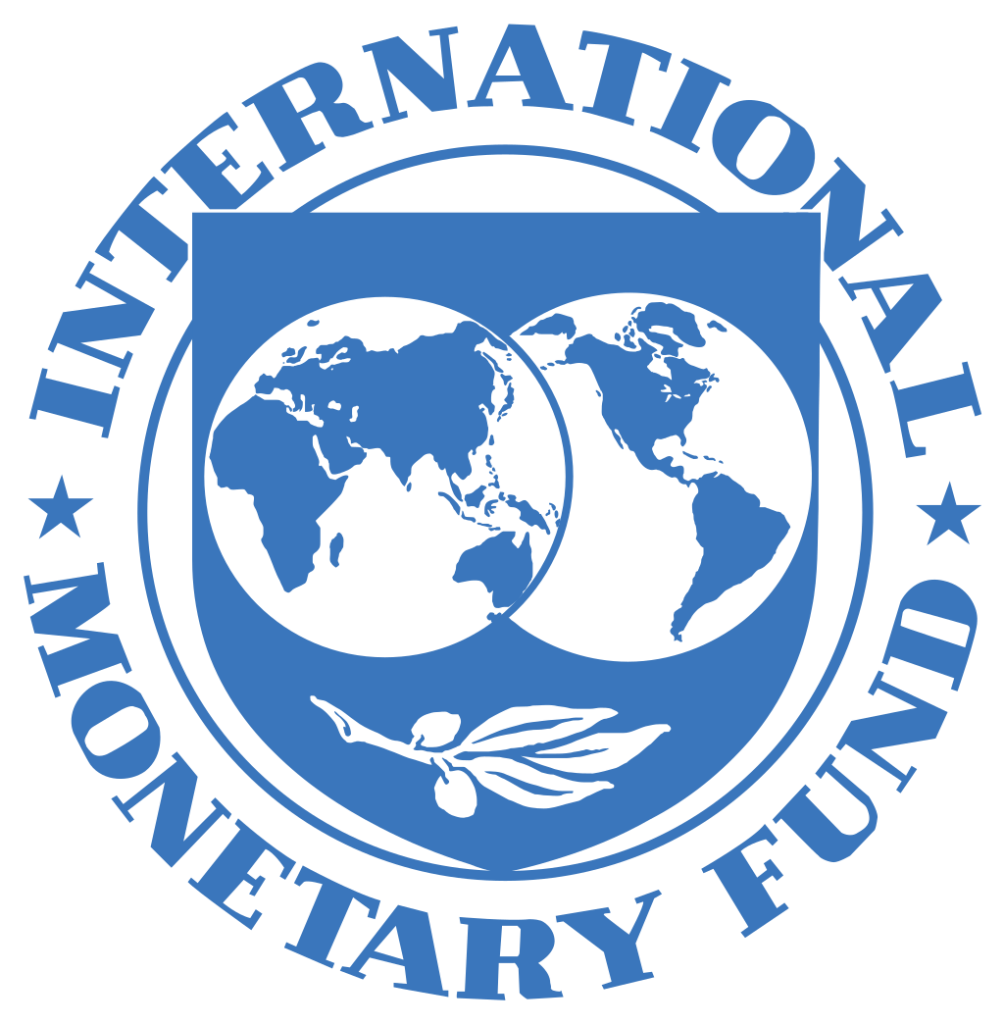 The International Monetary Fund on Tuesday raised its forecast for global economic growth in 2021 and said the coronavirus-triggered downturn in 2020 would be nearly a full percentage point less severe than expected.

It said multiple vaccine approvals and the launch of vaccinations in some countries in December had boosted hopes of an eventual end to the pandemic that has now infected nearly 100 million people and claimed the lives of over 2.1 million globally.But it warned that the world economy continued to face“exceptional uncertainty”and new waves of COVID-19 infections and variants posed risks, and global activity would remain well below pre-COVID projections made one year ago, reports Reuters.

Close to 90 million people are likely to fall below the extreme poverty threshold during 2020-2021, with the pandemic wiping out progress made in reducing poverty over the past two decades. Large numbers of people remained unemployed and underemployed in many countries, including the United States.

In its latest World Economic Outlook, the IMF forecast a 2020 global contraction of 3.5%, an improvement of 0.9 percentage points from the 4.4% slump predicted in October, reflecting stronger-than-expected momentum in the second half of 2020.It predicted global growth of 5.5% in 2021, an increase of 0.3 percentage points from the October forecast, citing expectations of a vaccine-powered uptick later in the year and added policy support in the United States, Japan and a few other large economies.

It said the US economy – the largest in the world – was expected to grow by 5.1% in 2021, an upward revision of 2 percentage points attributed to carryover from strong momentum in the second half of 2020 and the benefit accruing from $900 billion in additional fiscal support approved in December.The forecast would likely rise further if the US Congress passes a $1.9 trillion relief package proposed by newly inaugurated President Joe Biden, economists say.

The Fund said countries should continue to support their economies until activity normalised to limit persistent damage from the deep recession of the past year. Low-income countries would need continued support through grants, low-interest loans and debt relief, and some countries may require debt restructuring, the IMF said.

PrevPrevious Malaysian and Singaporean Companies Join Hands to Boost Digital Finance’s Development in MCO 2.0
Next MIER poll: business optimism among local manufacturers on the up in Q4 2020, momentum to carry into Q1 2021Next