Malaysia could be world pioneer in Islamic fintech – MDEC 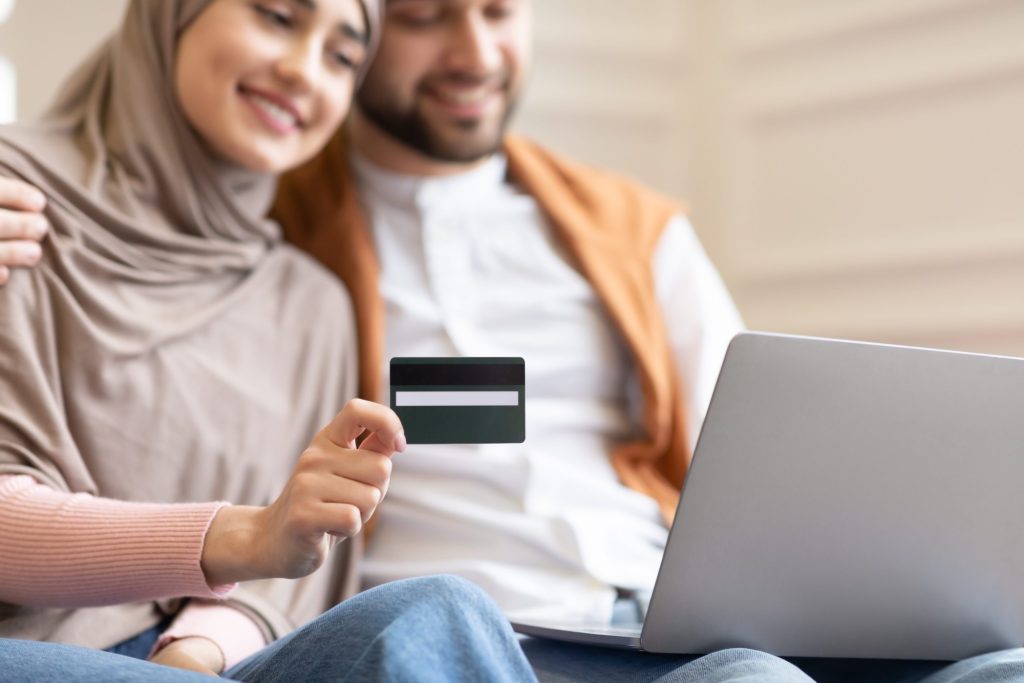 Malaysia could become a world pioneer in Islamic financial technology (fintech) as the country is already a world leader in the Islamic finance sector.

He said according to the International Monetary Fund (IMF), Islamic bank loans expanded by 8.9% year-on-year (y-o-y) in 2018, compared with the 2.5% that conventional banks generated.

“This highlighted rising demand around the world for syariah-compliant financial services. Islamic finance is now entrenched in Malaysia, accounting for 32% of financing to customers.

“Yet, according to the IMF, Islamic fintech is still in its infancy in Malaysia, with just a handful of start-ups and small and medium enterprises (SMEs). Both are not as agile in accelerating its transformative potential as compared to countries such as Indonesia,” he said in the “Thoughts” column at www.bernama.com.

Rais said the growth of Islamic fintech in the country would impact development in rural areas, especially among ethnic Malays.

“This will become the backbone of this community as unique financial-inclusion opportunities will ensure they can catch up and increase their contribution to Malaysia’s socio-economic development,” he said.

In the column, Rais also noted that on the cusp of the Fourth Industrial Revolution (IR 4.0), Malaysia is also blessed with the chance of re-engineering the human experiment using technologies that decentralise authority and de-emphasise divisions along the lines of colour, creed and country — what the Japanese have coined as “Society 5.0”.

This concept is now being adopted here as “Malaysia 5.0”, he said.

“In describing the next stage of the evolution of societal communities and socio-economic trends, Society 5.0 is built around the needs of a human-centred society.

“MDEC is now poised to take a leading role in catalysing the transition to Malaysia 5.0 as a new narrative of the nation. This includes introducing and using emerging technologies that are now considered as essential tools in the new Malaysia 5.0 digital economy,” said Rais.

On the challenges, he noted that many of the micro-SMEs, which consist of 21% female entrepreneurs or founders of SMEs in the country, are in need of assistance as they lack business connections and Internet presence, besides having limited awareness of tools, access to funding and education.