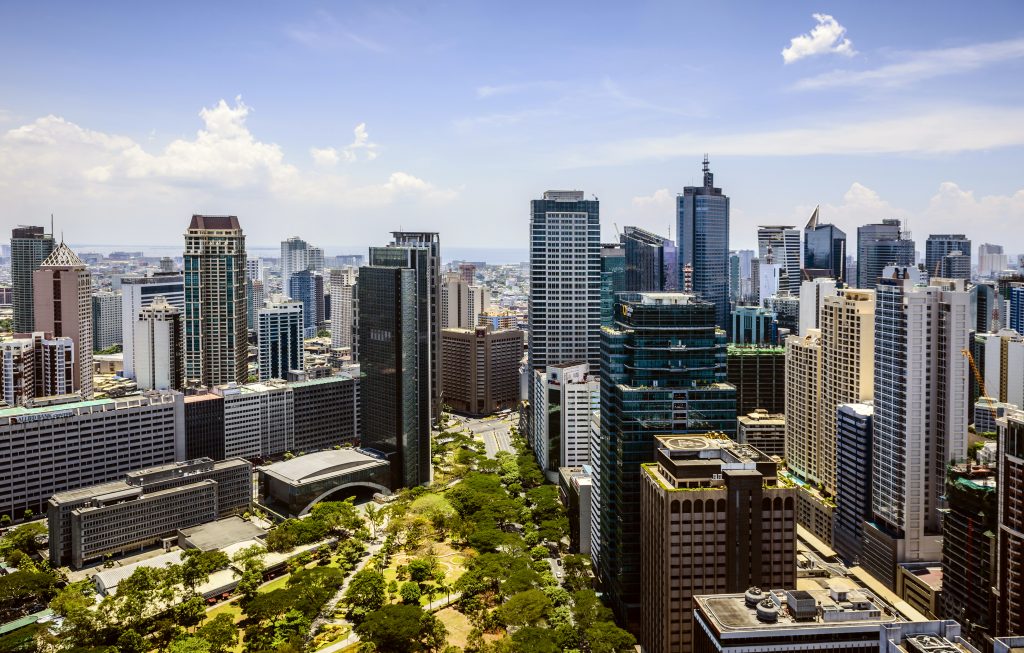 The Philippine government is launching a digital bank to serve the country’s migrant workers. Called Overseas Filipino Bank, or OF Bank, the new institution will be fully digital and branchless, and utilize smartphone apps to provide financial services to its citizens working abroad.

OF Bank is a joint initiative between the Department of Finance and LANDBANK, a government-owned bank. LANDBANK was originally set up in the 1960s as a rural bank to serve farmers and fishermen, and it has a large branch network in the country. It is the fourth-largest bank by assets in the Philippines.

Philippine President Rodrigo Duterte had pledged to set up a bank for overseas Filipino workers when he ran for office. He then authorized LANDBANK to acquire the Philippine Postal Savings Bank in order to convert it into OF Bank.

The Filipino remittance market saw nearly $34 billion of flows in 2019, according to the World Bank, making it the world’s fourth-largest destination, after India, China and Mexico.

Filipinos working abroad are already well served by many fintechs, such as payments companies like PearlPay, virtual banks like Tonik, and tech companies such as Grab, while foreign fintechs such as Hong Kong’s TNG are aimed at serving Filipinos working in their domestic markets. China’s tech giants Ant Financial and Tencent have remittance businesses aimed at Filipinos.

The challenge for OF Bank will be similar: to get people to stop using informal and expensive remittance networks and go digital. It will have a lot of competition from companies both local and foreign known for nimbleness and a customer-focused tech stack and business culture.

LANDBANK president and CEO Cecilia Borromeo says her team is set to make the OF Bank a fully digital bank by end of June. This follows approval in January from Bangko Sentral ng Pilipinas, the central bank, for OF to implement a digital onboarding system using artificial intelligence and remote know-your-customer processes.

Overseas Filipinos with Postbank accounts who migrated to OF Bank were issued EMV-enabled VISA debit cards they could use for ATM withdrawals, fund transfers, bills payments and online purchases.

Now the government is pushing to make OF the primary digital channel for overseas workers. Finance Secretary Carlos Dominguez III says OF Bank will enable overseas Filipinos to invest in their own country.

Dominguez says OF Bank is being launched in conjunction with a second initiative to digitalize tax filing, which is meant to get more people to meet their obligations.

“The biggest (digitalization) program we’re working on now is e-invoicing. Once we get that e-invoicing program set up, that will mean a big step in e-governance already,” said Dominguez during a recent online hearing of lawmakers discussing economic stimulus policies in the wake of COVID-19.

The government has been working on its E-Invoicing system for about a year (with help from the Korean government, which is funding the pilot program), which includes digitalizing receipts and merchant sales reporting. Dominguez says the project should deploy in the third quarter this year.