Mason Private Bank getting a jump on digital assets 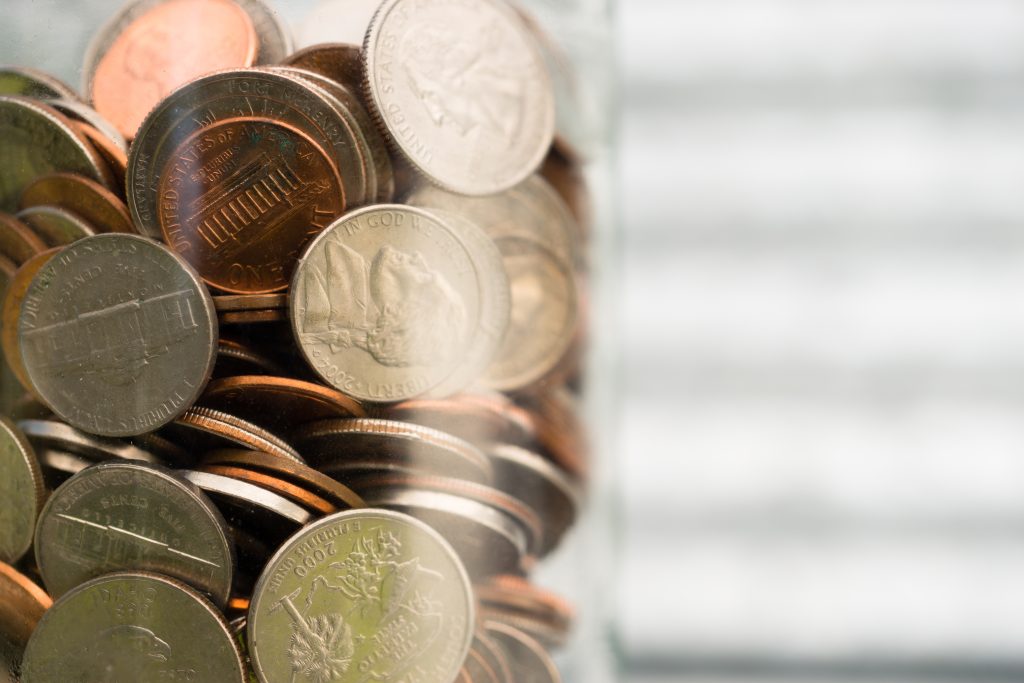 Mason Private Bank, formerly known as Raiffeisen Private Bank, is differentiating itself from bigger European rivals by adding digital assets to its mix of client solutions.

It is partnering with blockchain service providers in Europe and Asia, including Hong Kong’s Hex Trust, to extend these services to its wealthy clientele.

Mason Group is run today by CEO Alex Ko Po-ming and COO Joel Chang Tat. Its private bank in Liechtenstein manages around CHF700 million ($742 million) of client assets, most of which are from Europe.

Getting ahead of the competition

Ralf Bamert, based in Vaduz, Liechtenstein, joined Mason Private Bank in September as digital advisor. “High-net-worth clients want some exposure to digital assets, and this space is only going to grow,” Bamert said.

He notes the bank’s opportunity to offer wealthy people portfolios in bitcoin and digital securities tokens follows the adoption this year of a blockchain law, which allows securities and assets to be expressed in tokenized form.

Another selling point is that Liechtenstein – unlike Switzerland – has access to the European Union’s single market.

This combination gives nimbler private banks the chance to win wallet share from the most established industry names, Bamert said: “Traditional banks struggle to accept digital assets. They’re just not ready for it. That gives us an opportunity to move in.”

Doing so requires a technology-based infrastructure, not one based around products. But it also benefits from partnerships rather than trying to build everything in-house. Hence Mason Private Bank’s teaming up with digital-asset service providers, in order to extend its reach. It is working with BitcoinSuisse in Europe and Hex Trust in Hong Kong.

“Hex isn’t there to build everything,” Bamert said. “We’re partnering with them to help build our Asia business.”

The relationship goes back to earlier discussions between Mason Group in Hong Kong. Hex Trust is also licensed to operate in Germany, so it has been building a complimentary infrastructure. “We’re happy to grow with them in Europe as well,” Bamert said.

Alessio Quaglini, CEO at Hex Trust, says the firm will serve as Mason Private Bank’s digital asset custodian. That will include a number of services.

First, it will help bridge traditional and digital securities, ensuring compliance, building APIs or other interfaces, and integrations with SWIFT’s payments network and other legacy infrastructure.

Second, it will ensure connectivity with the broader digital asset ecosystem.

Third it will provide settlement of digital transactions. “Clients will not need to pre-fund transactions at a digital exchange,” Quaglini said. “We’ll enable them to simply move money from our custody account.”

Quaglini says having a partner in the Asian time zone also adds assurance to Mason Private Bank’s clients and other partners. “Asian clients may request to deal with an entity in this region, and regulators in some markets may want to be certain that we comply with their data and privacy laws.”