MIER poll: business optimism among local manufacturers on the up in Q4 2020, momentum to carry into Q1 2021 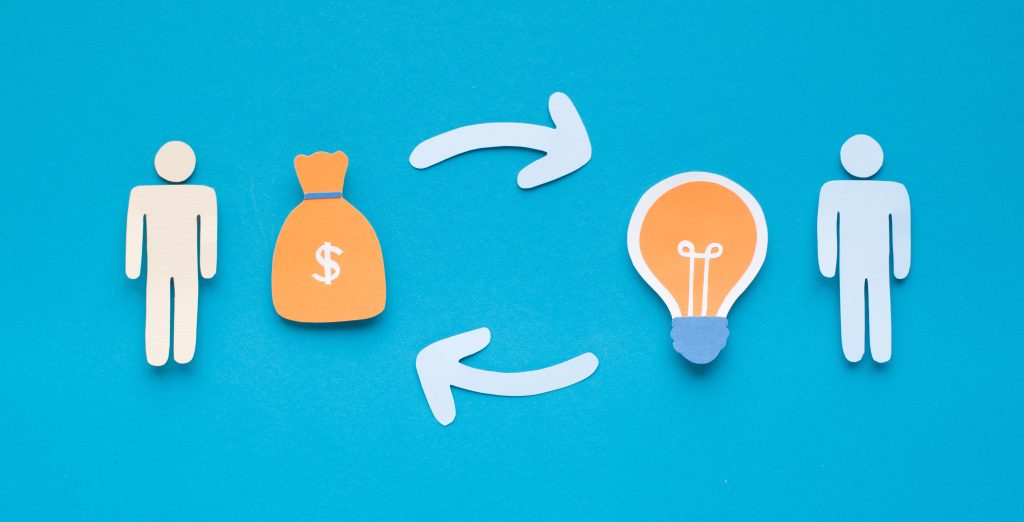 Overall business sentiment has shown meaningful improvement among local manufacturers spurred by a remarkable level of confidence in the fourth quarter of 2020, a survey conducted by the Malaysian Institute of Economic Research (MIER) revealed.

“It is encouraging to note that the index for the current quarter is above the threshold level, indicating an increase in business sentiments,”it said, citing an increase in domestic demand as well as export demand, which affected sales.

In its summary of the survey results, the report said manufacturers continued to have optimistic expectations of domestic orders, export orders, production volume, employment, as well as domestic sales prices for the next three months.

“They are expecting the economic recovery to be far better in the first quarter of 2021, in line with Budget 2021,”MIER concluded.

The report also attributed the favourable outlook to the successful impact of both the Prihatin Rakyat Economic Stimulus Package (Prihatin) and the National Economic Recovery Plan (Penjana) announced by the federal government to mitigate the effects of Covid-19 by helping the business sector to remain afloat.

Amid heightened level of confidence amongst manufacturers, the report also pointed out that a positive outlook was expected in the quarter ahead as the Expected Index (EI) increased markedly by 10.2 points and settled at 109.9 points, which is above the threshold.

“The upward movement in the EI can be credited to the positive reading in expecting domestic and export sales, production volume, and employment as in line with the previous quarter,”it said.

According to the report, the improved business sentiment was also attributed to the upward trends in domestic and export orders, with almost half of the respondents at 44 per cent experiencing good sales performance in this quarter (Q4 2020) as compared to the previous quarter of 21 per cent.

“On a Year-on-Year basis, the domestic orders index increased substantially by 30.7 points.

For export orders, the survey recorded a double increment of 20.9 points as compared to the previous quarter (10.4 points) to settle higher at 60.7 points, while it had increased drastically by 25.9 points on a yearly basis accordingly.

“Conversely, only a quarter of respondents (25 per cent) comprising beverages and metal products sectors exhibited a decrease in the readings as compared to half of the respondents in the third quarter of 2020,”it said.

Heading into the first three months of 2021, the report said a majority of the respondents at 63 per cent were expected to sustain their domestic selling prices while 27 per cent projected a rise in selling prices.

“Likewise, in the current quarter, 10 per cent of the respondents from the beverages sector are planning to reduce its product’s selling price,”it said.