Tesla buys 1.5 billion USD in bitcoin, plans to accept it as payment 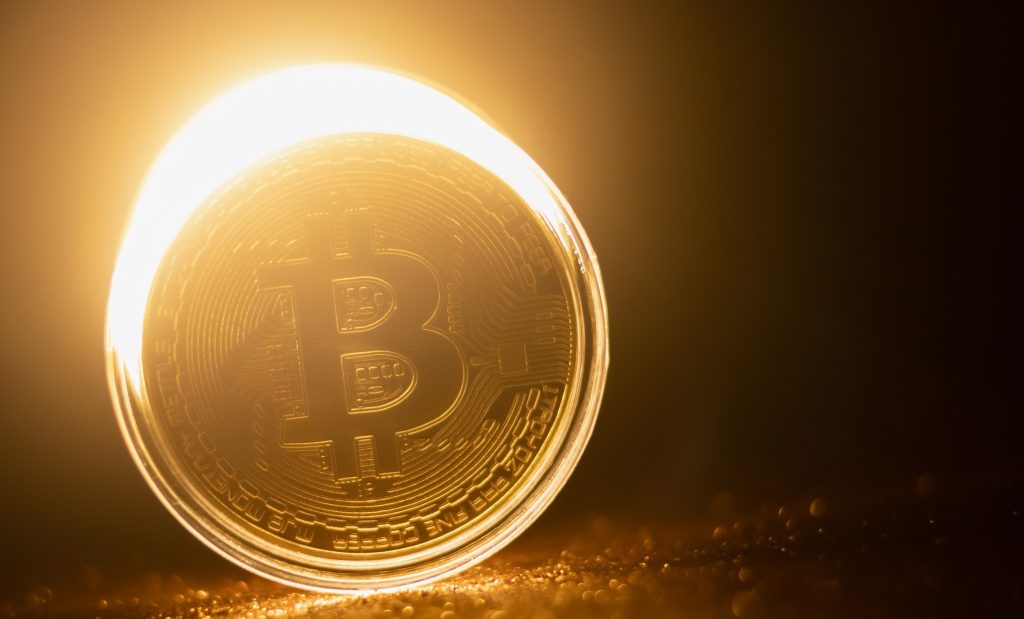 Tesla announced Monday it has bought $1.5 billion worth of bitcoin.

In a filing with the Securities and Exchange Commission, the company said it bought the bitcoin for “more flexibility to further diversify and maximize returns on our cash.”

Tesla also said it will start accepting payments in bitcoin in exchange for its products“subject to applicable laws and initially on a limited basis.”That would make Tesla the first major automaker to do so. The $1.5 billion worth of bitcoin will give Tesla liquidity in the cryptocurrency once it starts accepting it for payments.

Tesla’s move into bitcoin represents an investment of a significant percentage of its cash in the investment. The company had more than $19 billion in cash and cash equivalents on hand at the end of 2020, according to its most recent filing.

The moves raise questions around CEO Elon Musk’s recent behavior on Twitter, where he has been credited for increasing the prices of cryptocurrencies like bitcoin and dogecoin by posting positive messages that have encouraged more people to buy the digital currencies.

Two weeks ago, the billionaire Tesla owned added the hashtag #bitcoin to his Twitter bio, a move that helped to briefly push up the price of the cryptocurrency by as much as 20%. Two days later, he said on the social medial chat site Clubhouse: “I do at this point think bitcoin is a good thing, and I am a supporter of bitcoin.”

Bitcoin prices surged to new highs Monday following Tesla’s announcement, reaching a price of at least $44,200. Tesla shares were up more than 2% Monday morning. In its SEC filing, Tesla warned investors of the volatility of bitcoin’s price.

Musk has gotten into trouble for his market moving tweets in the past, but it’s unclear how that applies to his tweets about cryptocurrencies. Most notably, the SEC charged Musk with fraud in 2018 for his tweets about taking the company private at $420 per share.