The Top 5 Trends In Fintech And Banking For 2022 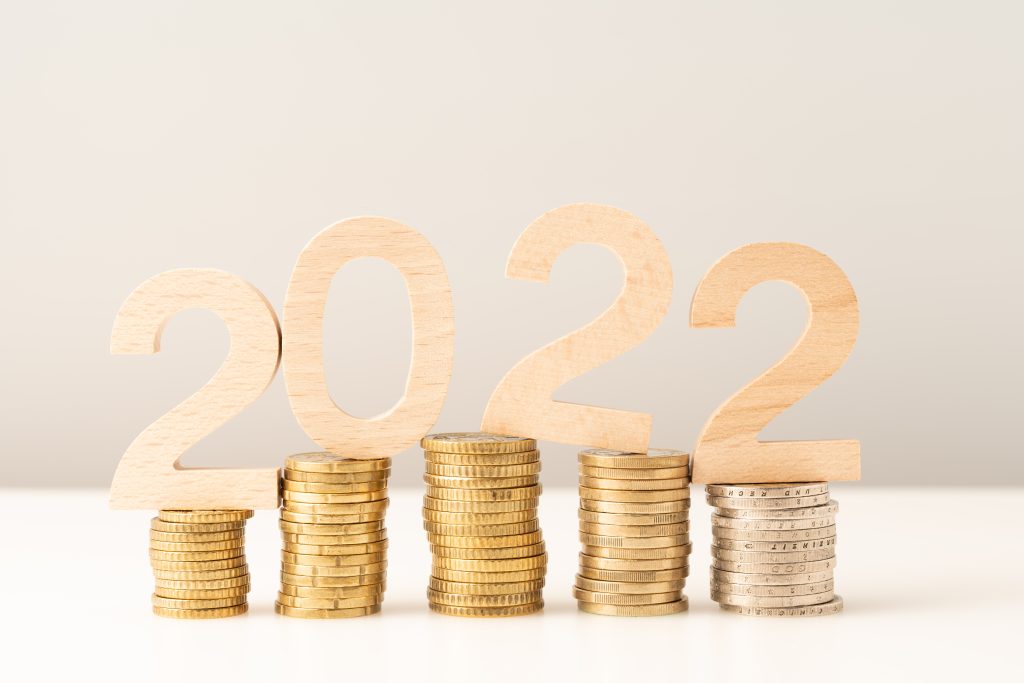 OBSERVATIONS FROM THE FINTECH SNARK TANK

This list of top banking and fintech trends for 2022 won’t tell anyone anything they haven’t already heard about. It’s meant to help banks and fintechs plan for 2022—i.e., what trends should be on their strategic priority list for the coming year.

In June 2021, following Ally Bank’s announcement that that it would no longer charge its customers an overdraft fee, I published an article titled It’s Time To End Overdraft Fees (And Chase Bank Is Just The Bank To Do It), I speculated that:

“Banks and credit unions will wait and see who else eliminates overdraft fees. If nobody blinks, the issue goes away. But if a few make the move, there will be a rush, because no one will want to be the last financial institution with overdraft fees.”

PNC added a feature called Low Cash Mode enabling accountholders to see what charges will hit their account and—if a shortfall is anticipated—to change the order in which transactions are processed to avoid overdrafts.

Bank of America launched Balance Connect, a service that allows customers to avoid overdraft fees by automatically transferring money from another of the user’s accounts with the bank for a $12-per-transaction fee.

Capital One said it will eliminate overdraft and non-sufficient funds (NSF) fees for all bank customers, foregoing $150 million in annual revenue.

JPMorgan Chase announced that it will give customers more leeway on overdrafts before charging fees by allowing customers to restore overdrawn balances and access funds from direct deposits of paychecks two days early.